One of the fastest growing economies in the world, India, has started a race to become a role model in clean energy usage.

India – the land of the Himalayas, Taj Mahal and curry – is often described with the words exotic and chaotic, and as the second most populous country in the world; indeed, it is all those things. In addition, measured in geographical size, India is the seventh largest state and the most densely-populated democracy in the world. In the last decade, India has emerged as a rising power of world trade and its importance can be seen, above all, in its population growth potential, which is even more significant than China’s. The Indian economy is expected to grow more than seven per cent in the next few years, and thus no global discussion is complete without the voice of India – whether it is about climate change or sustainability.

How to reach high-quality waste management and how to keep down the use of non-recyclable materials, are important questions in India.

Without a doubt, India is a remarkable country. “But such volume involves great responsibility,” reminds Suvarna Pangare, Head of Industry Area in Energy and Civil units of Citec India. Pangare was born and raised in Mumbai, so she knows what she is talking about. “The continuous increase in population causes different kinds of environmental challenges in India. The huge amounts of waste produced by the Indian people cause the greatest challenges for the country’s waste management – especially in the light of forecasts for the next few decades. Our country has struggled with pollution, poor air quality and the lack of drinking water, especially in the metropolitan areas. However, we have understood the importance of sustainability in the country’s development and thus questions like, how to reach high-quality waste management or how to keep down the use of non-recyclable materials, are hot topics in India.” 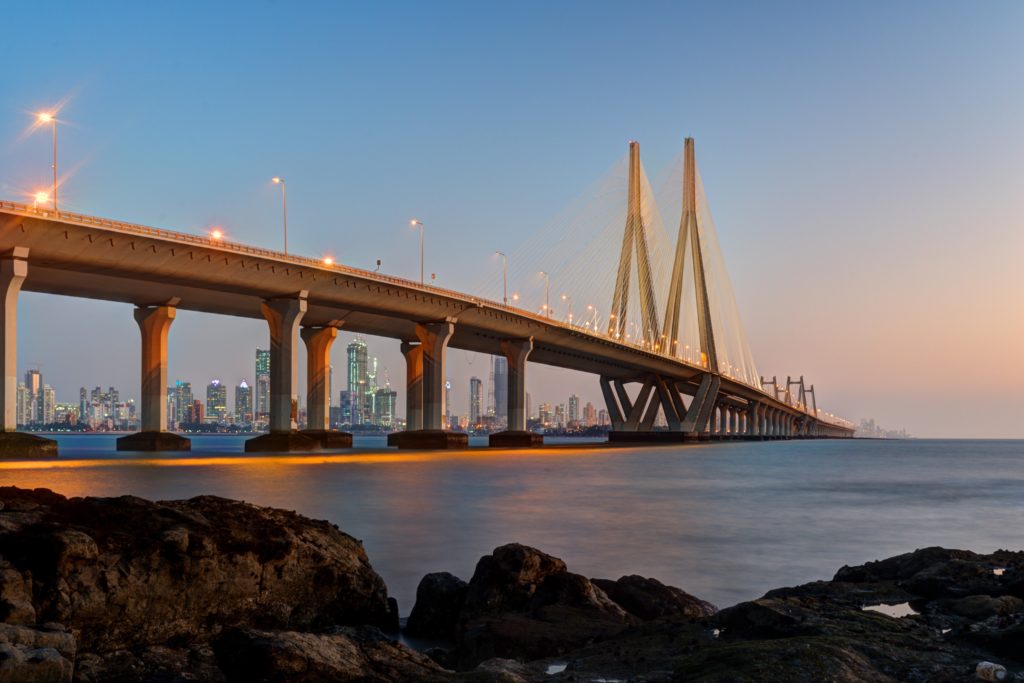 The metropolitan areas in India have struggled with environmental problems, but lately, India has made considerable investments to reduce them.

The possibilities in waste

India is actively undergoing a renewable energy boom. Even though the country’s carbon dioxide emissions are among the highest in the world and even though the country has been the subject of media coverage for its air pollution, India plans to become a role model in energy usage. “In India, there is great general interest towards the renewable energy sector. At the moment, we are still very dependent on oil and carbon industries, but as our need for energy continuously increases, we need to find alternative energy sources to replace them,” Pangare says.

Another big issue in India is sustainable waste management – or rather, the lack of it. The main priority is to move the entire population into the same management system; a goal that has yet to be attained in India. One reason for this is the fact that waste collection is an essential livelihood for a significant proportion of the Indian population. “Reaching a maximum recycling rate in India will require a noteworthy change of lifestyle from the entire country and the construction of a permanent basic infrastructure for waste treatment,” Pangare notes.

To reduce emissions and increase renewable energy, India has made considerable investments in the waste-to-energy sector.

India has lately made considerable investments within the waste-to-energy sector to significantly reduce emissions and increase renewable energy. The environmental benefits of waste-to-energy are clear and compelling. Waste-to-energy generates clean reliable energy from a renewable fuel source, thus reducing dependence on fossil fuels. However, high engineering expertise will be needed in power plants to accomplish this successfully – which is where Citec steps into the story. “Designing waste-to-energy plants is one of Citec’s main areas of expertise. Over the past ten years, we have become an important player in the energy sector and one of our largest offices is located in India. We have delivered a range of services – from consulting, multi-disciplinary engineering to technical information services – to some of the major power plant projects in India.” 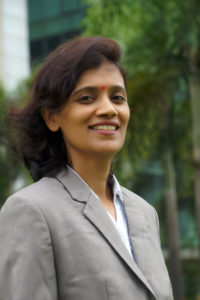 Citec is not the only one who believes in the possibilities of waste-to-energy. “The Indian government supports waste-to-energy projects through various subsidies and incentives. In addition, the Indian Ministry of New and Renewable Energy is actively promoting new technology options available for energy recovery from urban and industrial wastes,” Pangare explains. According to her, there are many good examples of support provided by the government. “Developing sustainable solutions is of common interest in India, and it shows in many ways. For example, in 2017 a law came into effect, which prohibits the use of non-recyclable plastic. The government of India also provides support for private entities – if someone wants to build a waste-to-energy plant in India, the government covers 20 per cent of the total costs. Also, the construction of five new coal-fired power plants was cancelled in India this year, and the goal is to expand the production capacity of renewable energy by 40 times in the future. These actions are all proof that we are going in the right direction.”

India’s goal is to expand the production capacity of renewable energy by 40 times in the future.

The potential of India

Sustainable choices have a significant effect on India, and as one of the big countries having great impact worldwide, the improvements in India are of urgency to our entire planet. “Sustainability is already a big hit in today’s market, which will grow in the coming years. From my point of view, India, together with China, has one of the most potential waste-to-energy markets in the world,” says Pangare, to whom the development of her homeland is a matter of the heart. “I love India, and I know it like the back of my hand. I am so happy that India is walking towards a brighter future. We have already done a lot, but much work remains undone. India has enormous potential, and fortunately, we have lots of young highly-educated people who can take responsibility for the future direction and development of the country. That’s why, I almost dare to promise that you will hear of India, but in a completely new, more sustainable, tone.” 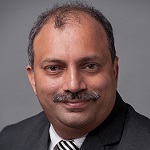 Practice what you preach

Citec founder Rune Westergård strongly believes that cleaner technology can save the planet and he has even written a book on the subject. "Technology is not the enemy of nature, quite the opposite", he states. Read More

Towards a more sustainable Saudi Arabia

Saudi Arabia is basically known for one thing; oil. However, there is a growing awareness of sustainability issues in the country, says Citec’s new Saudi Manager Floris van Straaten. Read More